Christmas Blessings, everyone.
Surround yourself with those you love and cherish. 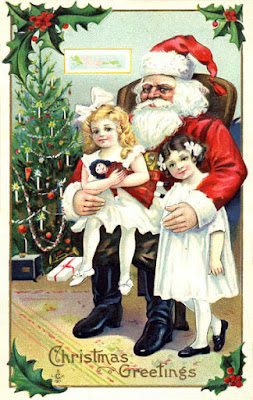 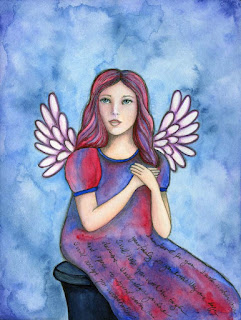 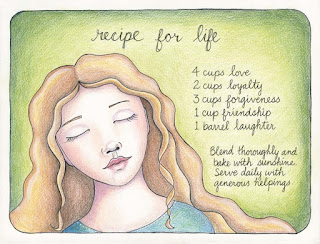 We did it again! My friend Ariah and I had another gig at WineKraft in Astoria, November 17. We had a decent turnout, and I think everyone had a good time. We played about 2-1/2 hours. The only downside was that I had to get up at 5 a.m. the next day to work a 12-hour shift. That's not an easy thing to do. We're saving up our tips for a spa trip. 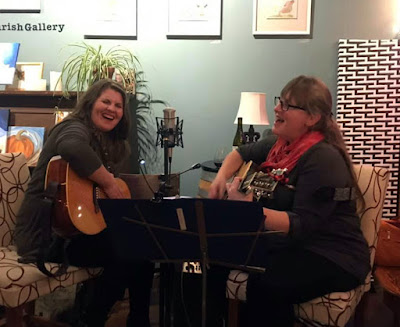 Now I'm in the process of learning a couple new songs. The fingers of my left hand are so calloused, that I need to modify my technique when palpating veins for IV starts. Thank goodness I'm adaptable. ﻿
Posted by Deanna Hogan 0 comments 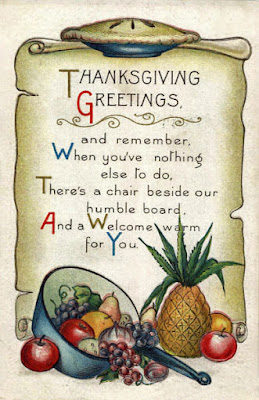 Wishing you the most blessed of Thanksgivings.

I made this figure in 2001, just a few years into my doll career. A couple days ago, I received an email informing me that she finally sold!

She was made for a fat quarter challenge hosted by Lisa Risler, who formerly owned www.clothdollpatterns.com and provided the fabrics. 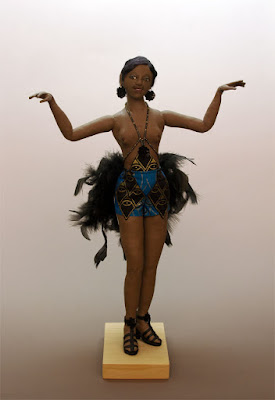 I used a pattern an Antonette Cely for her body, and the face design is my own. She is painted muslin, with armature throughout.

I just finished dusting her off and taking a photo, since the original photos were taken with an early digital camera. 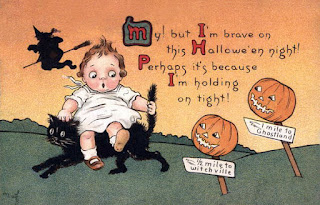 It may be dark, drizzly, and dreary here in Astoria, but that's not stopping the Halloween festivities!
Posted by Deanna Hogan 0 comments

Music, and Playing Out

Today our basement band played a few songs on Troll Radio Review. The Review is a variety show broadcast live the last Saturday of each month, and features the house band (Beerman Creek String Band), the Troll, Stinky Toadwort, the Troll Radio Theater Troupe, and guests. Our band was one of the guests.
The show is typically held at and broadcast from the Fort George Brewery. It's family friendly, and lots of fun. Since our band *still* has no name, we needed something for this special Halloween show. So for today, we were The VanHelsingers. Man, oh man, were we nervous - but what a rush when it was all over!

Members of our band are all employees of Columbia Memorial Hospital. We play together for our enjoyment. Early this year we were asked to play at the Astoria Regatta, which occurs each August. Our participation was at Regatta Square, which was hosted by CMH and included a community health fair and other activities. That was (for us) a huge show, as our usual playing out consists of an annual gathering of friends, neighbors and coworkers at a summer party/potluck.

Also earlier this year, my friend Ariah (second from left) and I decided to be brave and daring and play out in public - just the two of us. That's scary in a whole different way. We'd been compiling a list of songs we like and were capable of singing and playing. So August 24th, we parked ourselves outside WineKraft, a local wine bar (with permission), and set to playing. We chose that location so we could speak with the owner about the possibility of playing *inside* the venue this fall/winter. So it was an audition, so to speak. 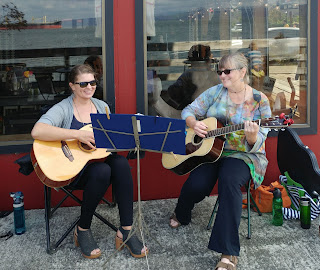 Our first inside gig was September 7. The turnout was great. We were nervous in the beginning, but more importantly we had FUN. We played again October 26th. We call ourselves "Hammer & Sponge." It's a long story, but it's based on our leadership styles. 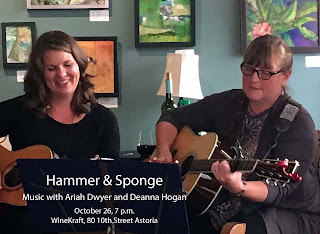 Our next gig is November 17th. WineKraft showcases many musicians, as well as Tipsy Painting sessions. Check out their Facebook page.
Posted by Deanna Hogan 0 comments 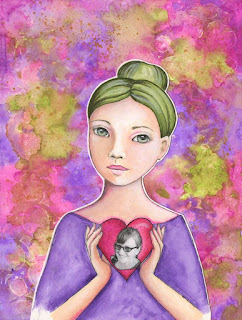 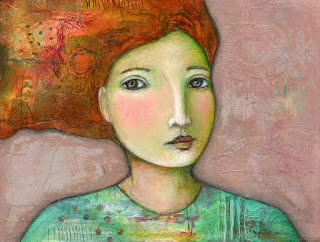 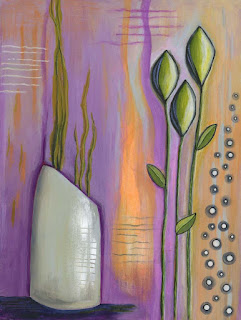 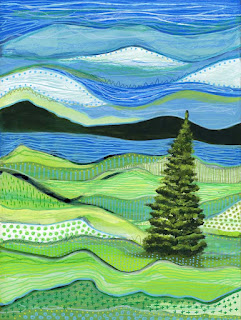 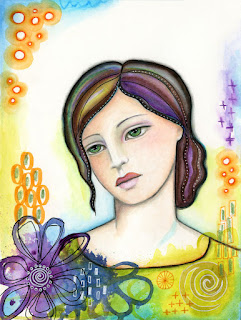 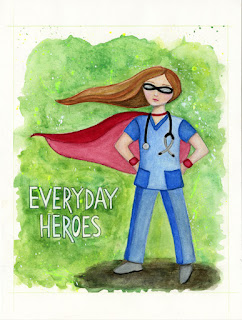 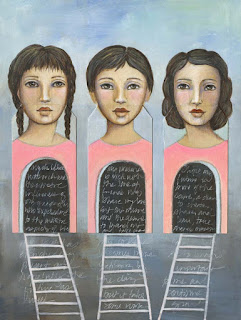 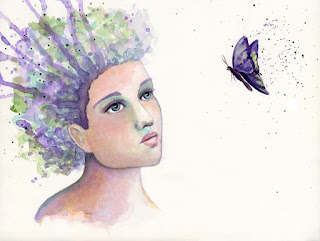 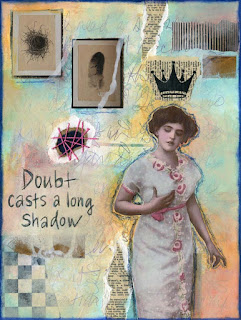 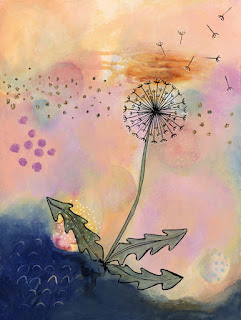 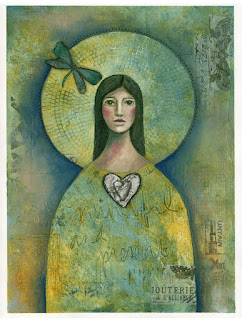 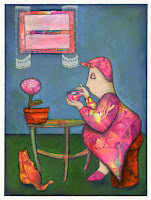